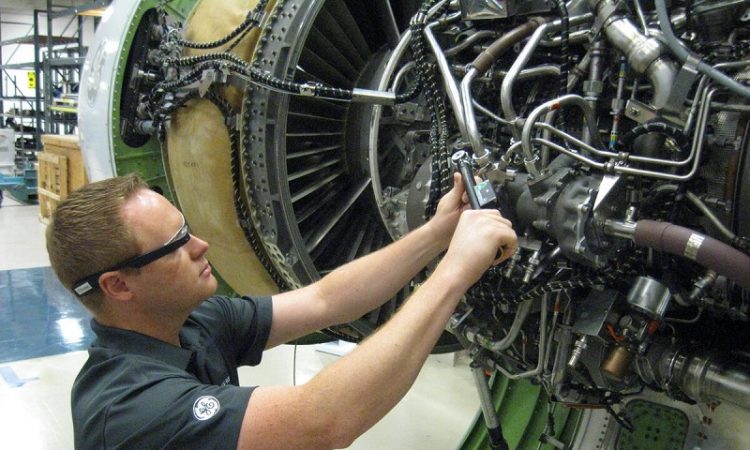 Your car is made using thousands of pieces working in unison to make it serve its purpose. Fasteners are what are used to hold these car parts together.  Car Smart is an excellent source of every type of car fastener you may need.

There are several types of fasteners that you will find in every car and they include:

Bolts are fasteners that are made to be inserted into a nut or a pre-tapped hole. The bolt will then be fastened until it is tightly wound around the hole or nut.

Bolts are similar but should not be confused with screws as we will see next. There is a lot of overlap between the two in their appearance and uses.

Bolts are often put in place by the manufacturer and it is the nut that rotates to clamp and form a bolt joint. They often have a strong clamp and are used to join the large car parts.

As we have seen, screws and bolts are very similar and often confused. The main difference between a screw and a bolt is that a screw must be turned to make the joint.

On the other hand, many bolts are held in place and it is the nut attached that turns. A screw will create its own thread meaning that it will create an internal thread when screwed into an object.

Even a cursory look at a car will prove that screws are one of the prominent fasteners used to hold parts together. There are many types of screws used in car assembly for example deck screws, hex lag screws and machine screws.

Nuts are fasteners that are used alongside bolts. A nut is essentially a fastener with a threaded hole in which to place a bolt.

Nuts and bolts are used aplenty to fasten various car parts. They can vary in size so they can be used to fasten both small and large car parts.

There is also a wide a variety of nuts including cap nuts, castle nuts, lock nuts and hex finish nuts. Hexagonal nuts are the most common type of nuts used today.

You will also find many washers in a typical car. A washer is a thin plate with a hole used to distribute the load of a fastener usually nuts and bolts.

They can also be used for other purposes such as reducing vibrations and locking parts in place. Washers can be disk shaped or square, as long as they are hollow in the center.

Examples of washers you will find in a car are dock washers, fender washers, flat washers, lock washers and finishing cup washers.

Finally, you are bound to find rivets in almost every car you find. Rivets on their own are metallic cylindrical shafts with a head on one end.

When used as a fastener, the rivet will be placed in a hole usually a washer and pounded or drilled into place. Riveting is often used because it is cost effective and easy to install.

How to make every photograph the best one?

Why Stress on Certification to Choose a Reliable Car Repair Mechanic?

Tesla: Some Interesting Things You Should Know

Things to check when you decide to shop for Bubble Wrap

What is the 2021 Jeep Compass Designed For?