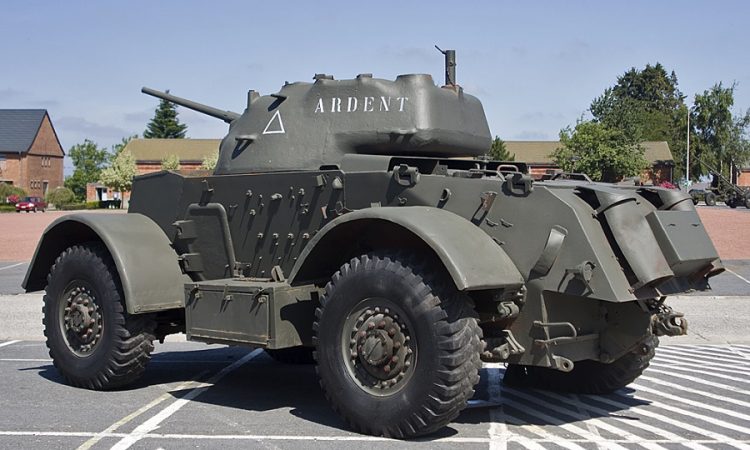 When people think about the safety features in a car, things like anti-lock brakes, airbags come into picture. For the government officials, rich people, celebrities or people residing in high-risk regions, more secured features are required. To meet the demand, firms are developing bulletproof and armored vehicles.

The thought behind the method is take a vehicle, strip it apart while adding ballistic glass and bullet-resistant steel and put it back in a way that nobody notices that it is being armored.

In most armoring cases, the high-hardness ballistic steel is being used, so that no sort of bullet gets through. Some cars will have battery, firewall being armored. The standard factory glass can be replaced with custom one, as per your suggested thickness based on the threat level or region you travel through.

Here are some features that go into cutting-edge armored vehicles.

One of the main parts in a car that need to be secured is the door. Getting the reinforced body along with front quarter panels, side panels, kick panels, and pillars with ballistic steel is a must. The ballistic AR500 steel of standard 7.62x51mm M80 is considered as rifle ammunition, where heavy-duty door hinges can support up to 150 pounds load on the doors.

You might have seen such door handles in James Bond movies; the electrically charged door handles are built to safeguard passengers from intruders or carjacking. Press the shocking door handle’ switch or just flip the button to stop an assault, thereby passing a massive 160V of electricity into attacker’s hands.

Usually comes at the same price of B6 level of armoring, getting a fully reinforced flooring and roofing can allow you to escape from an attack. The floor is fitted with a bomb blanket, while the roofing comes with a quarter-inch rigid Kevlar offering extra protection against grenades or the equivalent.

When the system is enabled, the vehicle produces a large amount of white smoke. The smoke screen dispenser feature will help you to avoid pursing cars and is suggested to use in extreme conditions only.

You need to choose a suitable vehicle that is built as per your specification, everything from door panels, headliner to seat covers. If you’re planning to give any upgrades to your car, ensure to get it from reputed manufacturers. Troy Armoring is one such leading firm offering luxury armored cars and bulletproof vehicles to everyone from business executives, government contractors, celebrities to high-net-worth individuals.

The New Genesis GV80 at a Glimpse

How armored car is made?

Guideline to look at When You Want to purchase Motorcycle Covers

The easiest way The Shift Knobs For Your Vehicle?