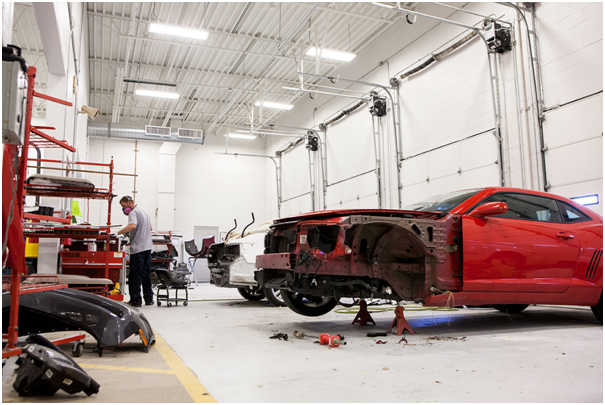 Automakers keep manufacturing, releasing and revamping their models. with every new year. But many times, they also tend to discontinue few models, usually because of low sales record, or for some other reasons. In other words the manufacturers stop releasing the new editions of a particular model while they continue it for the other ones.

So here are the ways in which this issue can be resolved as suggested by an experienced mechanic whom we met at a well-known auto body repair shop in Salisbury.

Banking on Parts of Similar Models

Today, the automotive market is thriving on making similar models to thrive in the competitive market. Because of this, any car model that has been discontinued can be repaired with the parts of similar models that are manufactured by the same or other companies.

Sometimes the models that are discontinued by the manufacturers aren’t disowned by the owners. But if any part of this car starts malfunctioning, it can create a lot of headache as its parts might not be available with ease. For this the owners as well as the mechanics need to make a list of those parts that are more likely to get worn out with time, like gear couplings and clutch cables, sensors, timing belts and chains, hoses, electrical switches, struts, trailing arms, tie rods, and the like. By acquiring these parts while they are still available in the market, the discontinued cars can be repaired with ease.

In this one can take the help of some automotive stores that keep good stock of different OEM and aftermarket parts that can be used to repair the discontinued car models.

Sometimes a particular trim model of a model series can be withdrawn by the automaker. In such cases, other trim levels of the same car model can be a good source for those parts that they share in common. Car owners of a discontinued car model can look for auto repair shops that repair that particular series and can seek their help, since, they will surely have the required parts derived from other trim or year versions of the same model.

Join or Create a Community

According to some mechanics of the Salisbury auto body shop, this issue can be solved with the help of a community who are owners of discontinued cars. That way, the parts of these cars can be acquired from other owners, and they can help each other in case a car needs a repair.

Today there are several social media platforms, where a group made on particular car model owners can come to help of each other.

Things to Consider When Thinking of Purchasing Insurance of Your Car

How to find the best speed bumps for you

What Should Someone Look For In A Used Car In Canada?